Enter keyword
Your are not logged in!
To use the watchlist feature, please log-in or register.

Garmisch-Partenkirchen is a region rich in history. And this history is handed down from generation to generation. Passing on old customs and traditions in the present keeps our cultural heritage alive.

We’ve got something special and we love to show it. Be it with our traditional crafts, with traditional festivities or simply by embodying it. Because if you’ve ever taken a closer look, you know: Garmisch-Partenkirchen has many facets. For a long time, Garmisch and Partenkirchen were two separate towns, and you can still see that, for instance, in the traditional garments.

The chamois buck on the lederhosen, for example, is a typical symbol of Garmisch while people in Partenkirchen have upside-down oak leaves on the lapels of their jackets. Particularly tricky: The position of the bow on the dirndl apron traditionally tells you something absolutely essential in both towns. While women in Garmisch tie their bow on the left side if they are unmarried, it’s the exact opposite in Partenkirchen! But who knows which part of town the beautiful lady is from … ?

There are slight but significant differences in terms of dialect between the two towns as well:

Craftsmanship with attention to detail

The artists embroidering the braces of the lederhosen. Tailors, gilders, ornamental metalsmiths and carvers of nativity figurines. Bakers, confectioners and butchers … Traditional crafts can still be felt and experienced at every corner in Garmisch-Partenkirchen. We’re happy to continue what our grandmothers and grandfathers taught us – with lots of love for detail: the traditional crafts of our region.

Still today, you see lived craftsmanship wherever you look. Be it the elaborate wooden masks for carnival season, the famous Manderl-Weiberl-Bänke (with the sawn-out shape of a man on one side and the shape of a woman on the other) or the intricate figurines of various saints – traditional craftsmanship is characteristic of Garmisch-Partenkirchen.

Letting your gaze wander upwards as you stroll through the alleys, you’ll discover even more masterpieces of craftsmanship: The famous Lüftlmalerei mural paintings on the facades of the houses turn a walk through Garmisch-Partenkirchen truly – and literally – into a picture-book excursion. 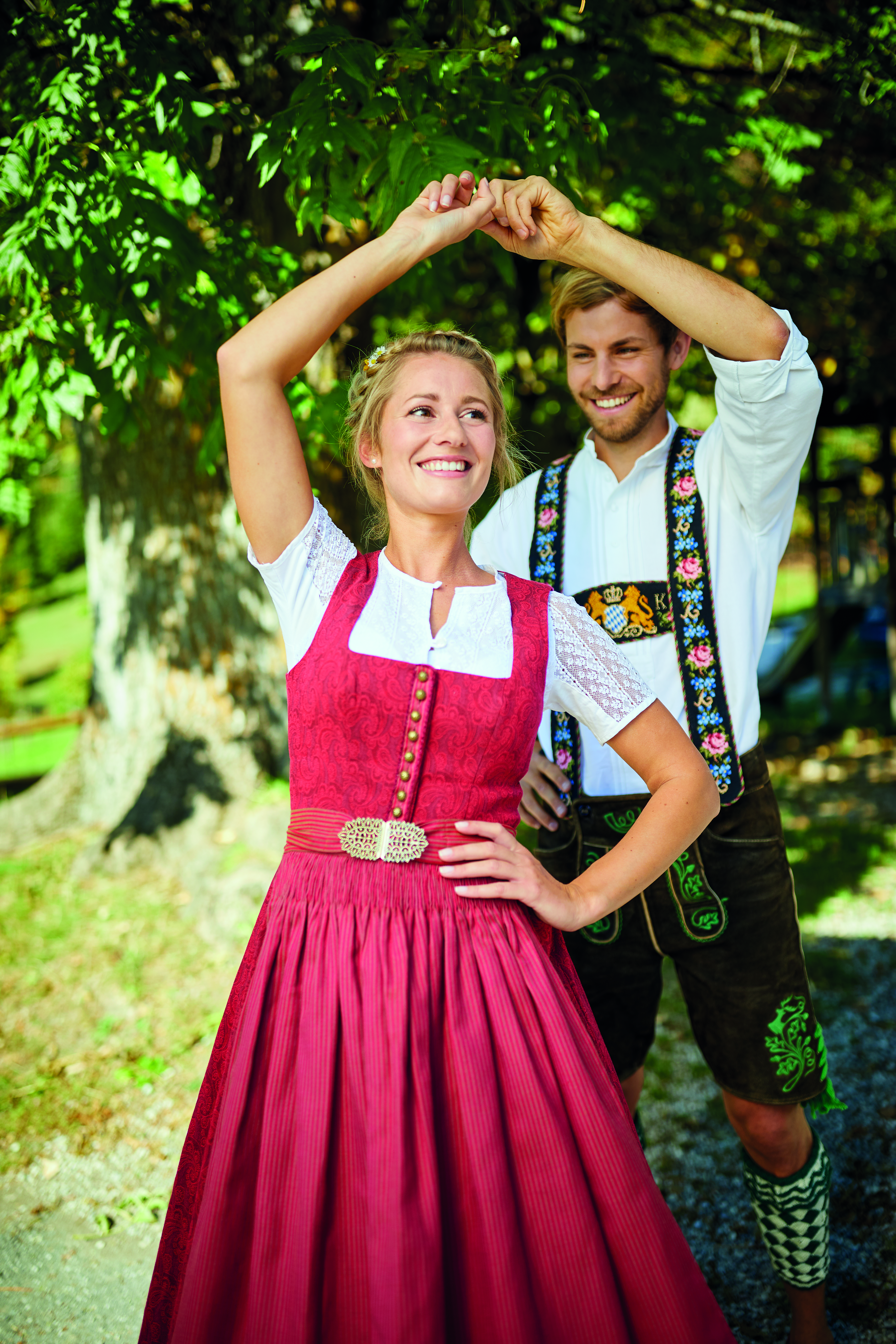 There’s hardly a better way to learn more about traditional customs than at the many seasonal events and festivities. Because if there is something the Bavarians know how to do well, it’s celebrating: with body, soul and lots of heart.

As a holiday guest, you’re more than welcome to take a seat on one of the beer benches, drink a toast to Bavaria with the locals and amuse yourself the blue-white way. You’re guaranteed to discover a tradition or two. For instance, are you familiar with … 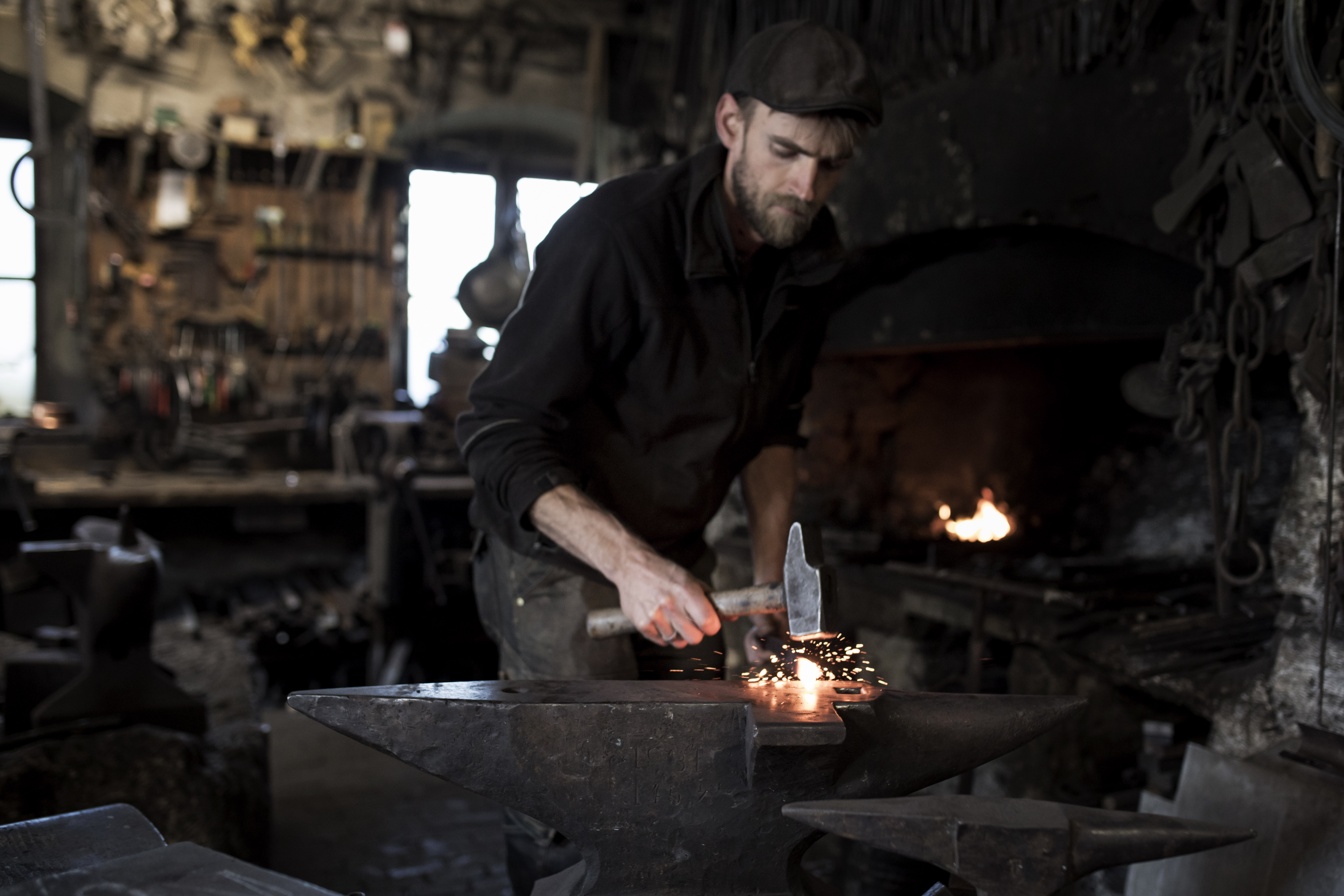 We’re proud of our customs and traditions, of our craftsmanship and our local products. That’s why our local brand “Inser Hoamat” (“our homeland”) serves as a platform for everything that you love about Garmisch-Partenkirchen and want to bring home.

Would you like to be informed regularly about news and interesting facts from Garmisch-Partenkirchen?